Slack makes an extensive use of websocket technology for their messaging service. Historically, they used HAProxy as a load balance, however, they faced an issue with dynamic updates of a list of endpoints. They could also change config and restart a load balancer which is tricky as it has to maintain existing websocket connections.

They’ve decided to switch to Envoy proxy as it allows dynamic change of the configuration. Also it’s able to hot-restart without dropping connections. The article describes migration and testing process.

Interesting findings from the migration. It’s hard to differentiate between useful config and technical debt. It’s hard to figure out why some rule is in place. In some cases they were even forced to replicate mistakes in HAProxy configuration to Envoy because existing system relies on them.

GitHub: How we found and fixed a rare race condition in our session handling

GitHub received two reports from users over a short period of time that they were logged in under another user account. It looked like some recent change caused this bug so the first suspect was the load balancer config update, however, that wasn’t the case.

The next suspect is an application. It turned out that incorrect sessions happened on the same machine within the same process. Tech stack: Ruby on Rails with Unicorn Rack web server. Further investigation showed that HTTP body was correct but cookies sent to the client were cookies from another user that was recently handled within the same process.

This was caused by a recent change in the architecture: some user related logic was moved to a background thread, the state of which was checked per some interval. Rack server created a single Ruby Hash object that was reused between requests, which led to a race condition. It would only happen in a very rare occurrence of several conditions at the same time.

How PayPal moves secure and encrypted data across security zones 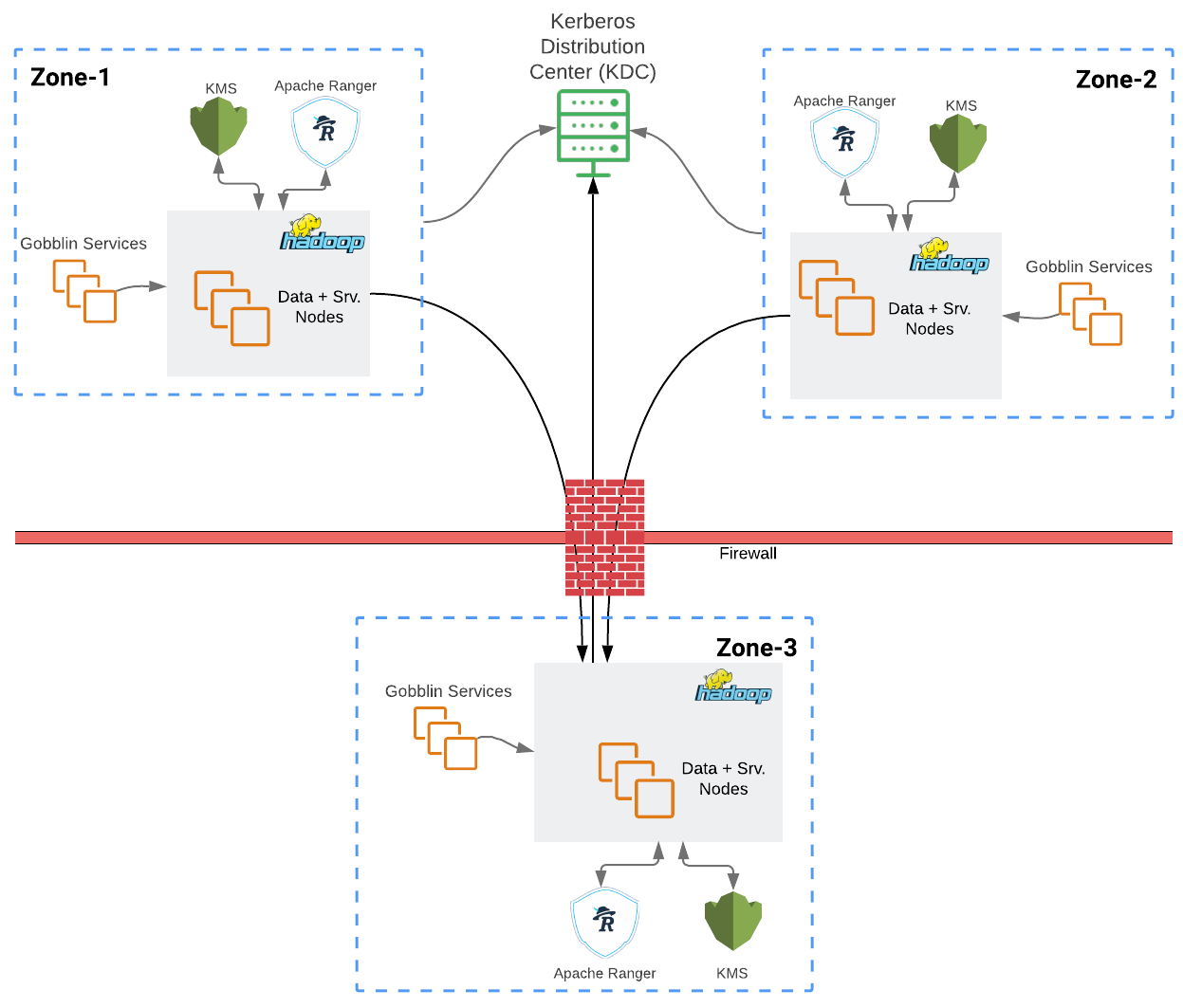 As a global payment company, PayPal works with data across different regions and datacenters with high InfoSec requirements. Some of the key principles: only a higher security zone can initiate a connection to a lower security zone. Data at rest must be encrypted. Previously PayPal used in-house developed secure-FTP solution for large files and Kafka for real-time messages.

New solution is based on Hadoop and Kerberos. Hadoop is able to work with secure sockets over TLS 1.2. Authorization relies on a single Kerberos KDC (key distribution center). Data is transparently encrypted and decrypted with Hadoop TDE (Transparent Data Encryption) . 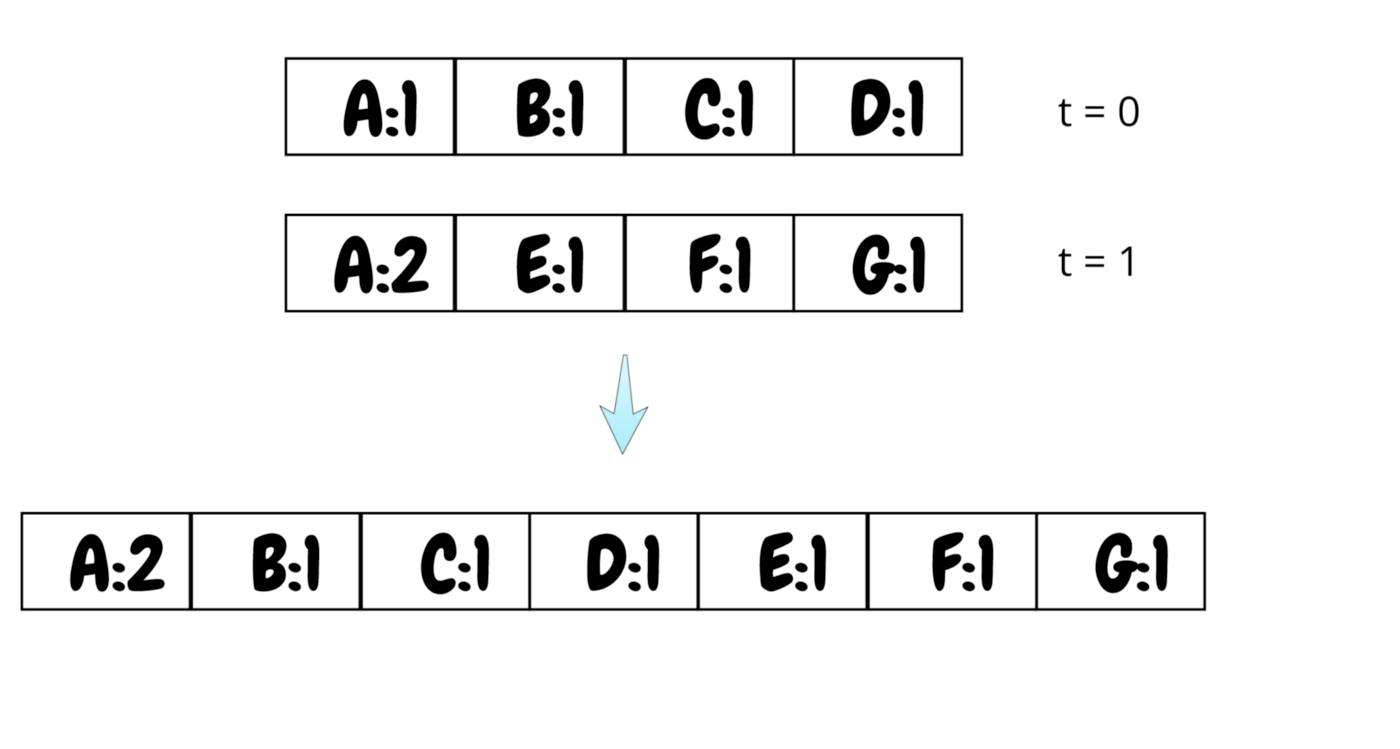 Cassandra is an obvious choice for storing messages that users send to each other as such data is easily shardable per user ID. First, Cassandra appends data in memory and then writes it to SSTable using LSM data structure. Article shortly describes this concept.

As the goal was to lower read latencies, OLX changed their Cassandra strategy to Leveled Compaction Strategy which was further proved as a good decision based on the measurements and graphs provided in the article.

Uber heavily relies on big data and data science. As a company that works extensively with data, they faced issues like: data duplication, inconsistencies, lack of ownership, etc. This led to developing a culture framework for working with data.

Key takeaways. Data should be treated as code: proper documentation, review process, deprecation, etc. Each data artifact should have a clear owner and purpose. Data should have SLA for quality. Data should be tested on the staging environment. Data tier defines SLA for fixing bugs and data removal. For example, compliance - tier-1, temporary datasets - tier-5.

Third Time’s the Cache, No More

Ten Mistakes to Avoid when Managing a Product Backlog